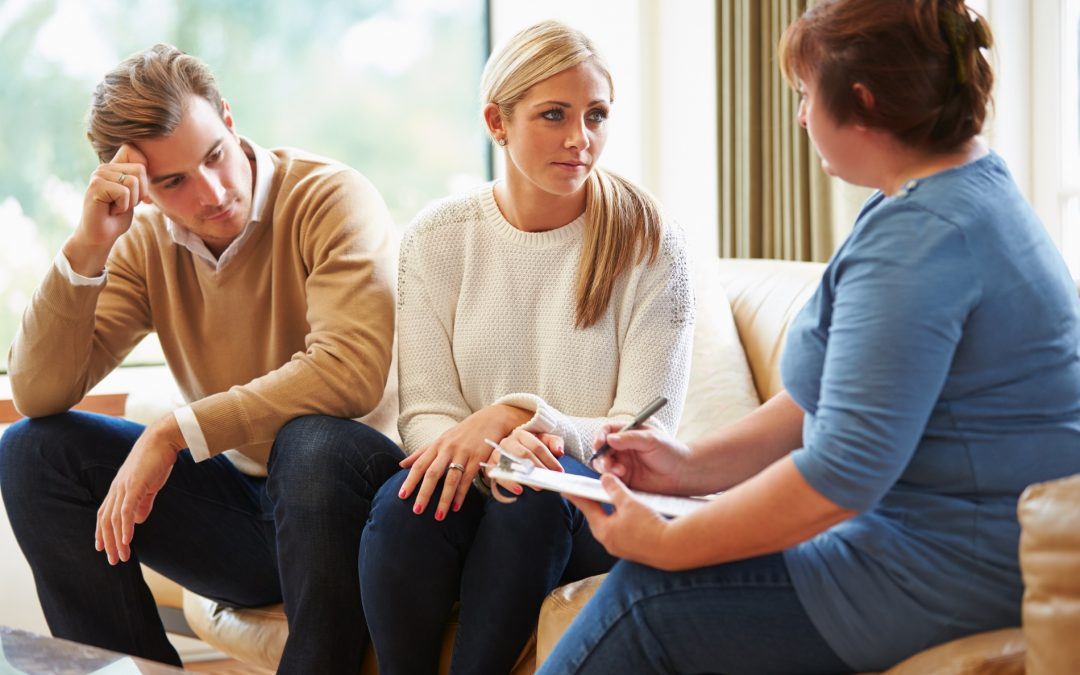 Separation agreements are not easy to overrule. However, this does not mean that it cannot be done. If you or someone you know is going through a separation and is starting to rethink their decision, please contact Christine Howard today. Christine will be glad to talk with you and answer any questions you may have regarding your agreement. Contact her by email at lnorris@christinehoward.com. She can also be reached by phone at (846) 282-8575. 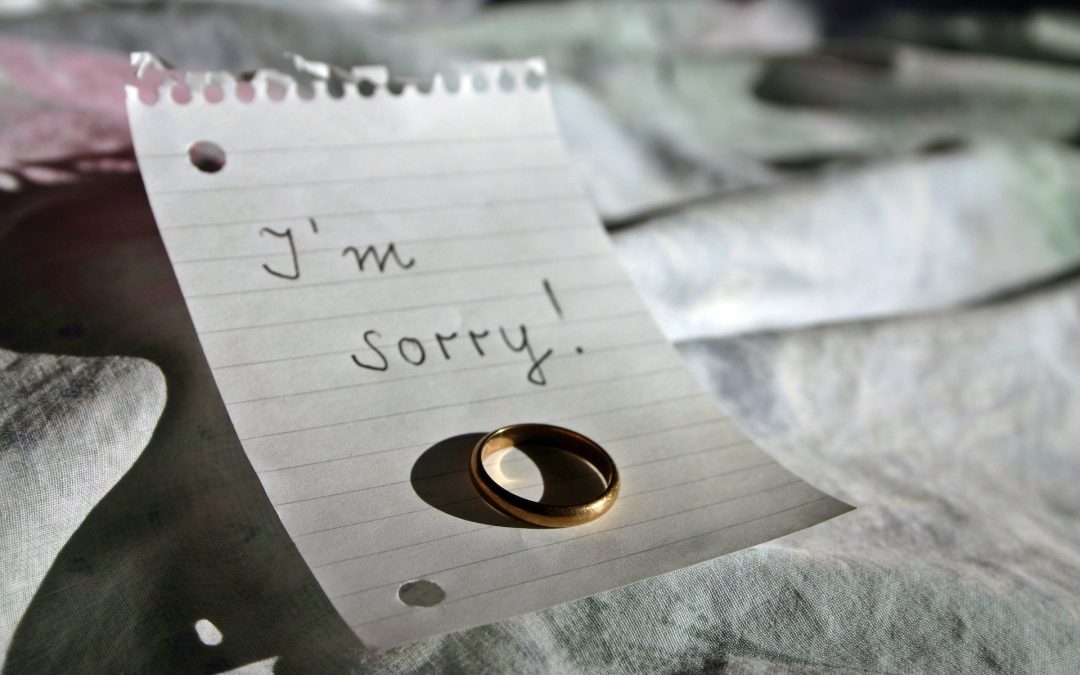 When a couple decides to divorce, it can be a difficult time. Both members are having to adjust to a new normal. No divorce is ever easy, but sometimes they can be made simpler. One way is through a separation agreement. A separation agreement is one of the best ways to help ease the difficulties that divorce brings.

A separation agreement allows couples to determine how to divide their assets before the divorce. This way a couple can work out who will receive what before the actual process of divorcing begins. This can come as a relief for many couples. A divorce is already stressful enough. No one wants to add fighting over assets to the to-do list as well.

How It Helps a Divorce

Rather than settle how finances will be divided or who will gain custody of any children in court, a separation agreement helps to settle these issues out of court. In South Carolina, a separation agreement is gained during the period of separation, which must be for a least a year before a couple can legally proceed with a divorce. This time apart can sometimes be the deciding factor in whether or not a couple ultimately decides to separate or stay together.

We at Christine M. Howard Law are committed to ensuring that every couple who is looking to split is able to go through the divorce with dignity. If you or your spouse are wanting a divorce, but are not sure what the best course of action to take is, feel free to contact us at lnorris@christinehoward.com or call us at (864) 282-8575. 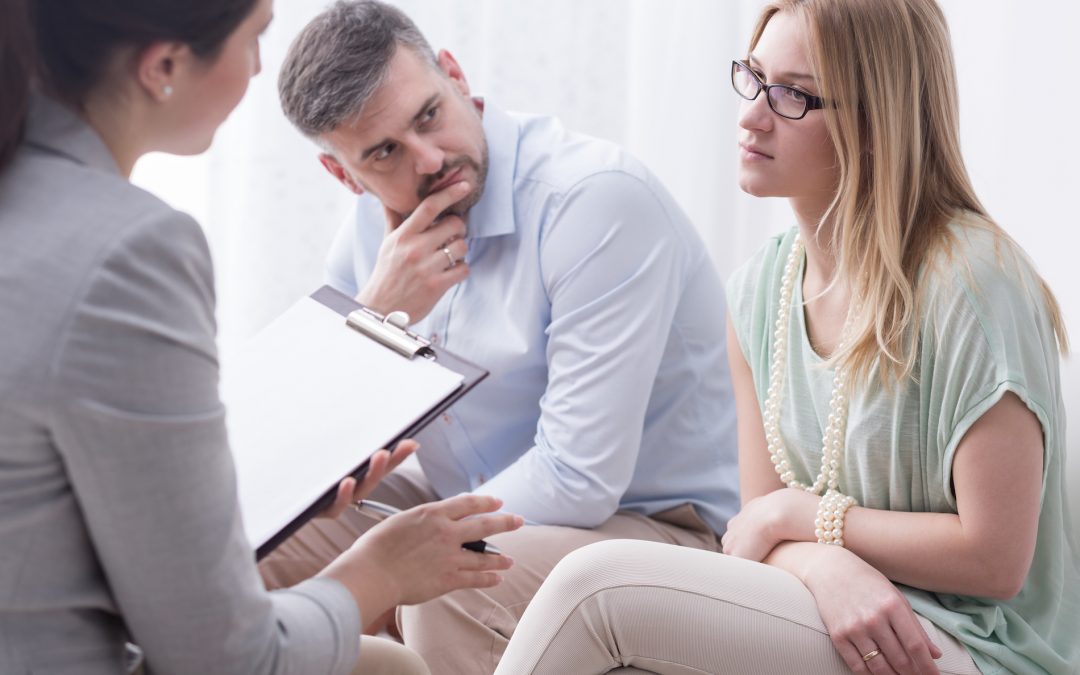 How a Separation Agreement Helps Keep Your Dignity

Divorce is never easy for anyone. The entire process can be stressful and difficult for all parties involved. One of the most difficult parts is the separation. Both spouses are having to adjust to a new and scary situation. Most likely, there will be much anger throughout the process. Both sides might lash out at one another and harsh words could be said. The last thing that anyone wants to deal with after that is determining how property will be divided. This is where a separation agreement comes in. By determining beforehand how issues will be handled, a couple can help to preserve their dignity rather than rip it away from each other.

Through a separation agreement, a couple can file for what is known as an uncontested divorce. This type of divorce allows couples to avoid all of the stress that would normally be a part of the process. However, in order to file for an uncontested divorce, a couple must first have lived separately for a year. This allows them to think about the choice they are making. This year also allows the couple to create a separation agreement. This agreement helps couples to divide assets, such as finances and property, before the actual divorce proceedings.

Through gaining a separation agreement, a couple is able to keep their dignity. No one wants to yell and scream at each other during a long court fight. Through this method, couples can settle their affairs peacefully. By dealing with the issues outside of court, both spouses can skip over the pain and humiliation that might follow the proceedings. Through this method, couples can also part ways more amicably than they would if they endured a screaming match with one another.

We at Christine M. Howard Law are committed to ensuring that every couple who is looking to split is able to go through the divorce with dignity. If you or your spouse are wanting a divorce, but are not sure what the best course of action to take is, feel free to contact us at lnorris@christinehoward.com or call us at (864) 282-8575. 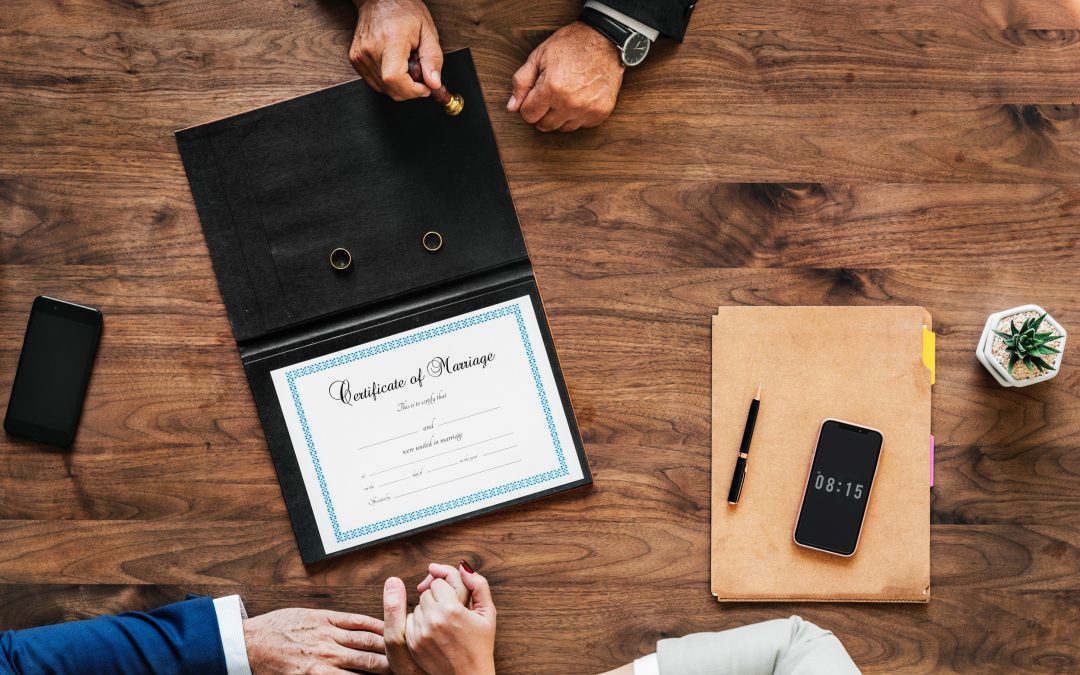 Benefits of a Separation Agreement

One of the hardest parts about a divorce is the separation. It can be confusing and painful time for both spouses. But a separation agreement can help to ease the pain by allowing both partners to set aside cash for the next step in their lives. Also known as a “conjugal partition understanding,” this is a course of action between a married couple that resolves the most pressing issues that arise when the couple decides to split. Usually the issues that this agreement covers are the guardianship of children, division of property, as well as spousal and child support.

No one wants to deal with a long and costly fight in court, that only increases the amount of stress and anger the separating couple is experiencing. A conjugal understanding, which can be drawn up by an attorney, can help the couple settle the most tumultuous issues before beginning to petition for legal separation.

South Carolina requires that couples who wish to maintain a separation agreement for divorce live apart for a year. During this year there should be clear boundaries. If couples occasionally date each other during this time, then courts will most likely declare the marriage salvageable and will mandate counseling.

When trying to gain a conjugal understanding, it is advised that couples do not share an attorney. It is better for each spouse to have a separate lawyer so that each spouses needs can be adequately attended to, rather than having one person try to take care of both members.

There are many different ways that a conjugal understanding can set aside money. Some types include:
1. Medical services

If a spouse or child is receiving medical coverage under the other spouse’s arrangement, a conjugal agreement can allow the family to remain on the plan until the separation is complete.

This feature allows spouses to determine who will receive what property as well as who will pay for it.

3. The isolation or termination of shared services

If spouses share finances, a conjugal agreement allows them to determine who will possess what assets, regardless of whether or not the account is going to be closed. It also allows for the cash in the records to be parted in a way that will not leave one spouse with nothing.

Conjugal agreements can also provide for divisions of obligation between spouses. If any obligation is created during the marriage or after the date of partition, it is to be separated. This allows for one spouse to not be saddled with obligations that they are not equipped to handle.

If you or your spouse are considering a divorce or a conjugal agreement, it is important to not rush into any decisions. Take time to try and settle your grievances before you call a lawyer. But if the two of you have decided that this is right step, then contact Christine Howard at (864) 282-8575 or email at lnorris@christinehoward.com.