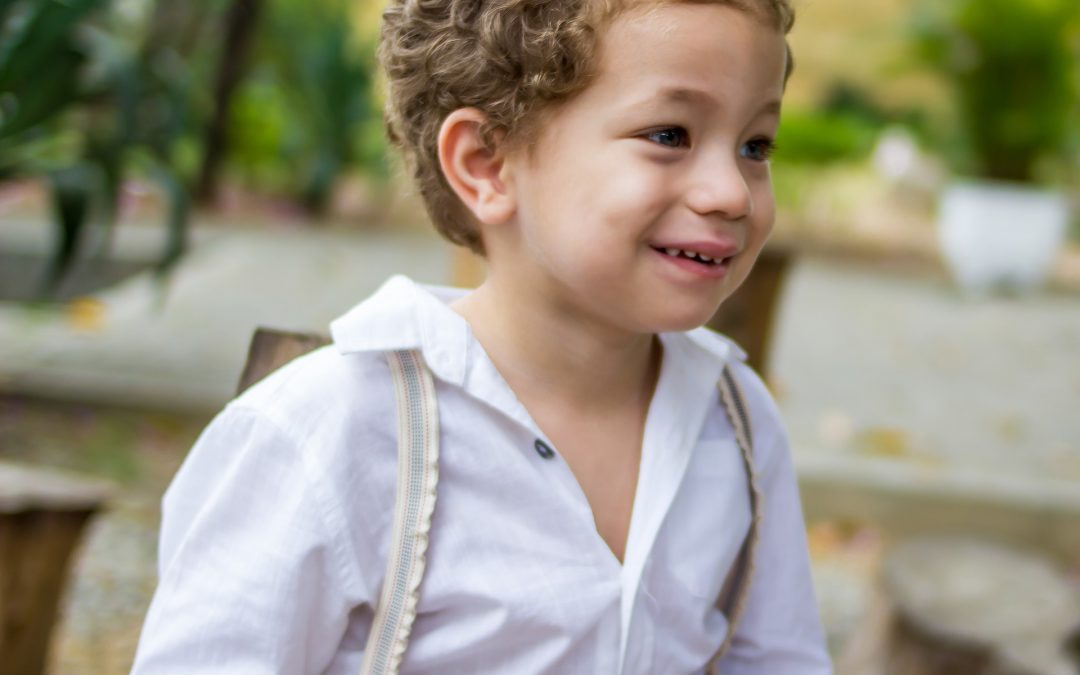 Let’s face it. The process of determining child custody typically isn’t described by the word “compassion.” On the contrary, the word most often used to describe this process is “battle.” Too often, children of divorcing parents end up as collateral damage as the result of a difficult child custody fight they never asked to be a part of. But while determining child custody doesn’t have to be a battle, it isn’t a passive process either. It takes a concerted effort and commitment from both parents to put the best interest of their child (or children) first. And it takes compassion.

At Christine M. Howard Law, we call this “custody with compassion.” You’re probably asking yourself, “Is this really possible?” We believe it is. We believe in it so strongly that it’s a core value at our firm, and we are dedicated to helping you work toward that end from the moment you contact us.

Protecting The Children Throughout The Process

We know how incredibly traumatic it can be for a child – whether it’s a young child or an older one – to see the dissolution of their parents’ marriage. Children of all ages need to know that even if the marriage is no longer intact, the family still is. When custody with compassion is the goal, both parents will be committed to doing what is best, custody-wise, for their children. And when this goal is achieved, it results in a healthier, more positive outcome for both the child and the parents: the child retains a better sense of family wholeness, and the parents will be more likely to succeed at co-parenting.