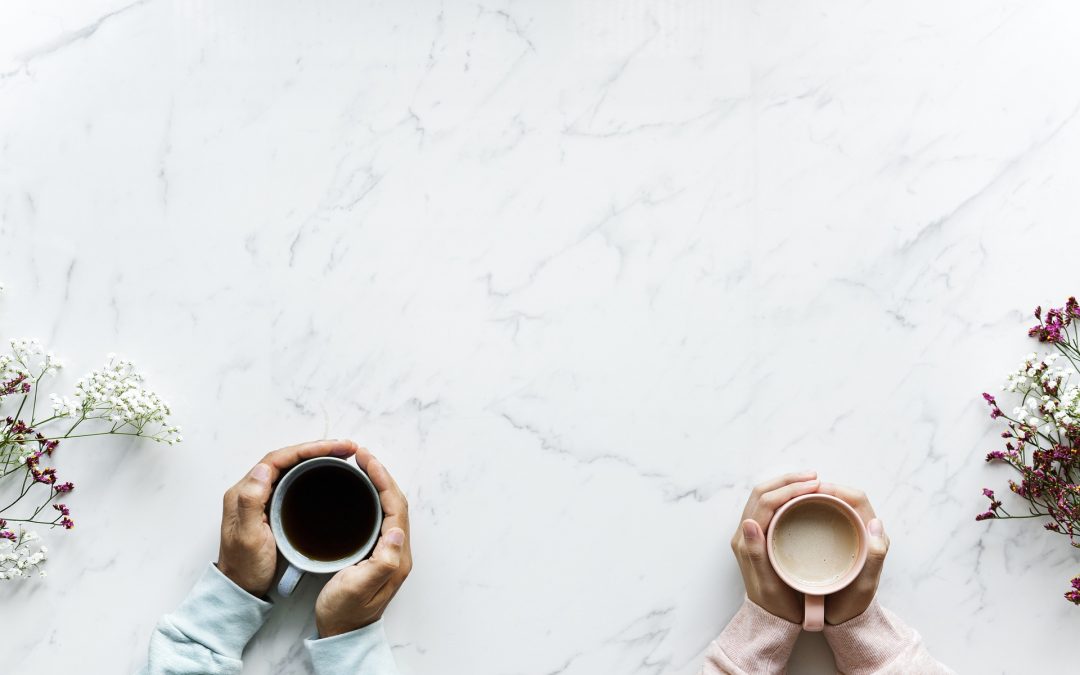 Divorce is a difficult process to go through. The divorcing couple is having a realization that their lives as they knew them are over. Not only are the upcoming legal aspects going to be frustrating, but the each spouse is also suddenly single again. Singleness can be hard to deal with, especially if a person has been with someone for a long time. But sudden singleness should not propel a person into the dating sphere immediately after separation. Instead, recently separated people should take time to consider how dating so soon after splitting might impact their divorce.

Starting to date right after a separation is filed could lead to some undesirable consequences. This is not to say that a person cannot date during separation, there are just a few things to keep in mind before doing so. Firstly, the entire divorce process could take a hit. By beginning to date during the separation period, a person could potentially be accused of adultery. This accusation can lead to a turn in the divorce. For instance, if the divorce was originally no-fault, then it be moved to a fault divorce. According to South Carolina law, adultery is defined as “marital misconduct.” So even if the person is not sleeping with the one they are dating, the argument could be made that infidelity is still happening.

Alimony and Division of Assets

Another impact that dating during separation could have on divorce is through alimony and division of assets. Any type of adultery during the separation period could result in an undesirable outcome regarding alimony payments. According to South Carolina law, spouses are unable to receive support from the other if there is an instance of adultery. Specifically, if it is done before the signing of the formal property agreement or a permanent order of property agreement. In this case, the offending party can be barred from receiving alimony payments.

Division of property and assets can also be negatively affected. By dating before finalizing the divorce, a person is risking potentially lessening their share of the estate. This is because courts (depending on the laws of the state) will sometimes look at how the “marital misconduct” affects the financial aspect of the relationship. They will also look at how the misconduct affects the overall marriage breakdown. If found guilty, the individual accused of being unfaithful can potentially loose more of their share of the property.

Dating during separation might also impact child custody and visitation. If the courts determine that the dating spouse has acted inappropriately, then they can limit the amount of time the parent gets to spend with the child. Custody can also be impacted if the dating parent exposes their children to the person they are dating.

Dating before divorce, while it can be done, is never a good idea. There are too many risks involved that could lead to the dating party receiving less than originally planned in the divorce. It is better for all parties involved (husband, wife, children, etc.) for spouses to hold off entering the dating world until the divorce is finalized.

If you or someone you know is curious about dating during the divorce process, feel free to contact Christine Howard. Christine would be happy to answer any questions about the process that you may have. She can be reached by phone at (864) 282-8575 or by email at info@christinehoward.com.