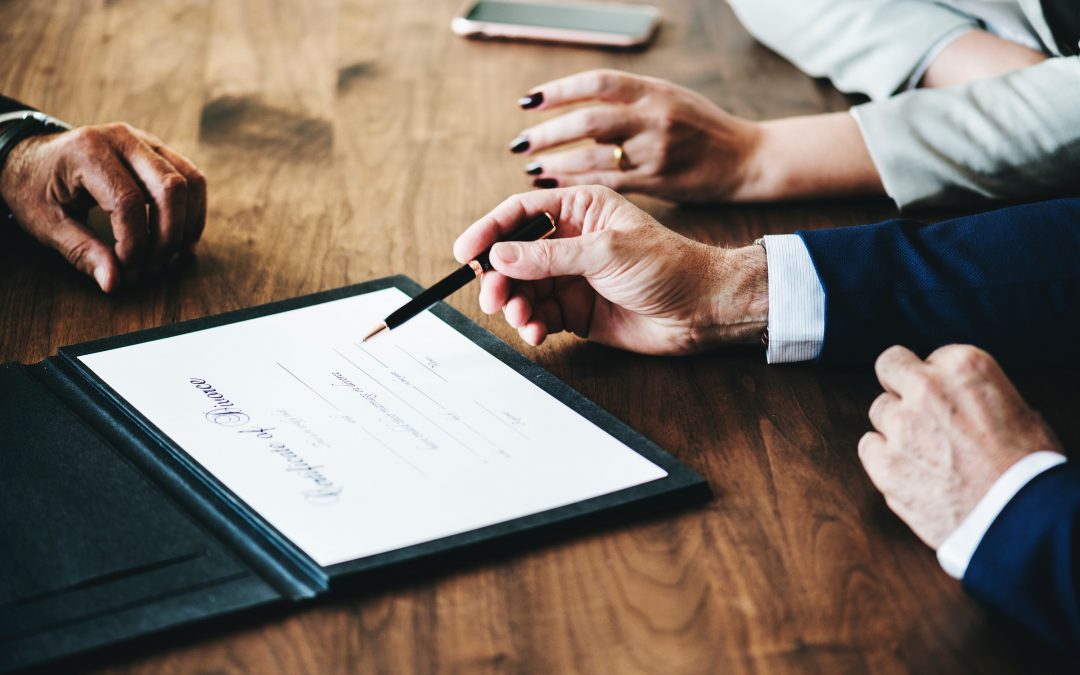 The state of South Carolina recognizes five grounds for divorce. The main four are: adultery, desertion, habitual drunkenness or narcotics abuse, and physical cruelty. These four grounds all require proof in order for the divorce to be processed.

The final ground for divorce recognized in South Carolina is one year of separation. This fifth ground requires that a couple be separate for at least a year before they file for what is known as an uncontested divorce. Divorce in general is often an emotional and very difficult process. Emotions run high and things can get messy very quickly. For couples who want to divorce without all of the stress and mess, an uncontested divorce following a separation is an excellent way to divorce with dignity.

In order to file for an uncontested divorce, a couple must be separated for at least a year. During a separation a couple is able to spend time apart to see if divorce is really the right option for them before deciding to officially end the marriage.

If you would like to know more about uncontested divorce and separation agreements, please contact Christine M. Howard Law and we would be happy to work with you!