What is an Uncontested Divorce? 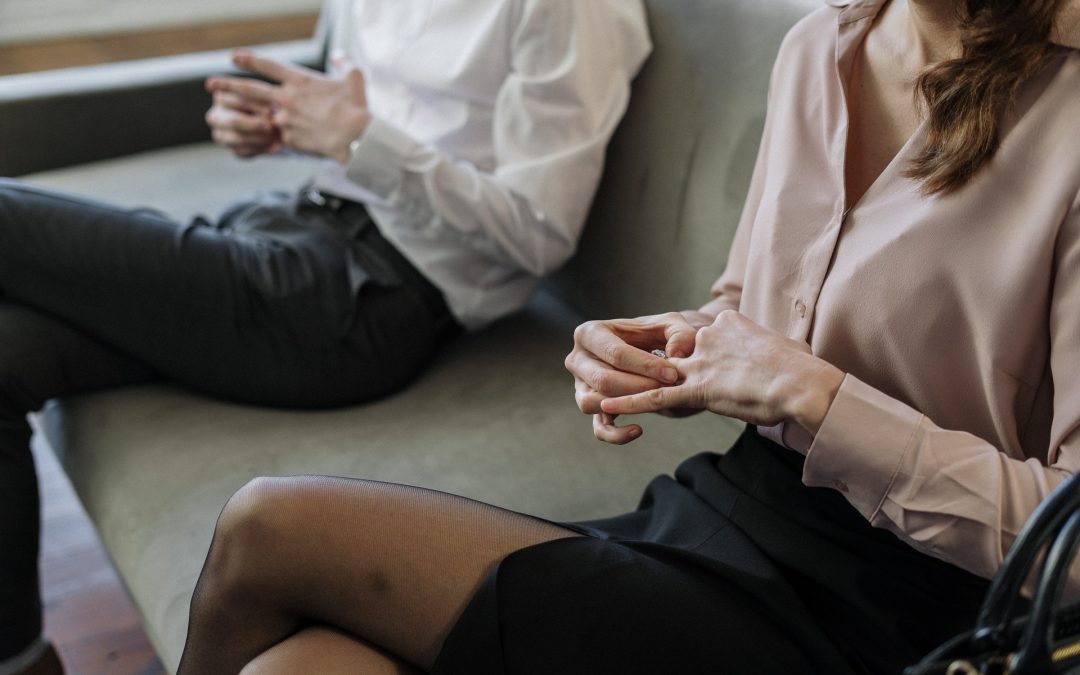 You’ve already decided and agreed upon divorce. But what comes next is where things can get messy. This is when you have to start making decisions about who gets what. You may have to make sacrifices and compromises about certain things, which can be difficult for both parties involved. That’s where we come in.

What is an Uncontested Divorce?

Uncontested divorces allow you to settle discrepancies with your spouse outside of the court. They make things easier and more cost-efficient for both of you and allow a more peaceful process to occur. You and your spouse can settle your issues together in a mutually acceptable agreement–either with or without lawyers–which is then reviewed by a judge and either approved or denied. Since there’s usually something that one or both of the spouses cannot settle on, this kind of divorce is quite rare.

What are the Other Types of Divorce?

There are really only two main types of divorce: contested and uncontested. The situation at hand will determine which type is more appropriate for you.

In contested divorces, spouses are unable to settle or come to an agreement upon one or more issues in their divorce. These issues might involve the reason or desire for divorce, a custody battle, division of assets, etc. If the situation evolves to a contested divorce, the couple will likely be forced to go to court. This may not be the ideal situation, but in some cases, this may be the only attainable or practical option. If one spouse is unwilling to cooperate/refuses to sign, if abuse is involved, or even if the couple simply cannot get along, you may be looking at a long process that will entail a court date.

At-fault divorces require proof of one of the following grounds for the divorce to be granted:

*emotional, mental, and verbal abuse are not grounds for divorce in the state of South Carolina

Since this course of divorce requires proof, it can take a while for 1. Acquisition of proof by either spouse, 2. The proof to be reviewed, and 3. Approval by a judge for the divorce to be granted. As a result of the long time frame and need for court involvement, this option will cost a lot more than no-fault divorces.

Another way to file is through no-fault divorce, in which case neither party is blamed for the divorce. A no-fault divorce will require both spouses to live apart for at least a year before the divorce can be granted. With this option, you can avoid the blame game, and the process will run much smoother than an at-fault divorce.

Pros of an Uncontested Divorce

One of the pros of uncontested divorces is that they’re more cost-effective than contested divorces. They can allow you to avoid a court date, where you would be forced to go in front of a judge and jury to present your case and pay for a lawyer to represent you–both in and out of the courtroom. The lawyer would have to spend more time preparing, and you would have to pay more as a result.

On that same note, it is also less stressful than a contested divorce–not only for cost reasons but also for having better control over the situation. In an ideal case, you and your spouse will be able to settle disputes yourself, with or without lawyers, to get what you want more easily. You will both be making the decisions yourself rather than putting that job in the hands of a judge. This does not mean that you will get exactly what you want, but the outcome will likely be more favorable, knowing you both made the decisions and compromises on your own terms.

With less stress and drama comes less tension in your relationship as well, which is especially ideal for couples with children. In addition, uncontested divorces are less time-consuming, which can also contribute to a better relationship, both with your spouse and children.

Cons of an Uncontested Divorce

Some negatives to uncontested divorces are that they can still be overwhelming, uncomfortable, intimidating, or confusing, especially if you and your spouse attempt to navigate the divorce on your own. If this is the case, finding an attorney to help you work out any discrepancies or confusion would be helpful. Side note: One attorney cannot work with both of you; both parties would need to find their own lawyer.

When is Uncontested Divorce the Right Option?

When is Uncontested Divorce not the Right Option?

Figuring out which type of divorce is right for you can be challenging. If you or anyone you know are trying to get a divorce and would like to learn more about your options, contact Christine Howard at (864) 282-8575 or info@christinehoward.com. You can finally get your questions answered and learn how to make the best of your circumstances.